On To The Next Chapter

I don't know when it happened but it seems like The Toddler Chapter is officially over as the little people in our family mature into slightly bigger people. Not really much bigger, if we're being honest. Just older in their heads. Think 3 going on 15 and 6 going on 16. And yes, the little girl's number is moving at a more rapid pace.

My phone is one alarm clock after another between tai kwon do, gymnastics, and the play dates I've managed to avoid until now. I have nothing against play dates, really, but with the different school hours and our kids having an early bed time (read: early wine time for the parents, just kidding, although maybe I'm not kidding), we just haven't really pursued additional friend time before. Benny has also put in a request to start doing Tater Tots again. He meant Torah Tots but it's name shall forever be changed now. We'll see if that can be worked into the equation, no promises little man.

Last year, Benny had a friend he really wanted a play date with. When they were placed in the same class this year, we made an effort to get to know his parents so Benny could get his chance before we move. Tomorrow is our big Play Date Day.

And of course, now that we are moving in about three months(!!!!!), Bella has a new girl in her class this year and they are attached at the hip, beyond besties, princess twins, frozen fanatics, matching braids and tutu skirts kind of friends. It's absolutely adorable and we are three play dates in with her already!

The nice thing is both of these friends have really nice parents. Score! (That was for you, Bubby.)

And now let's move the spotlight to me. I am on Week 2, Day 2 of my workout and I am still actively enjoying it and doing it. The run time is getting easier to handle, even though it is getting longer. My diet is going well, too! Considering the fact that we are in Food Country over here with all the holidays, I have not lost a significant amount at all but I am still lower than my starting weight instead of over. My hope was to at least stay balanced through the holidays, so the odds are ever in my favor at this moment! 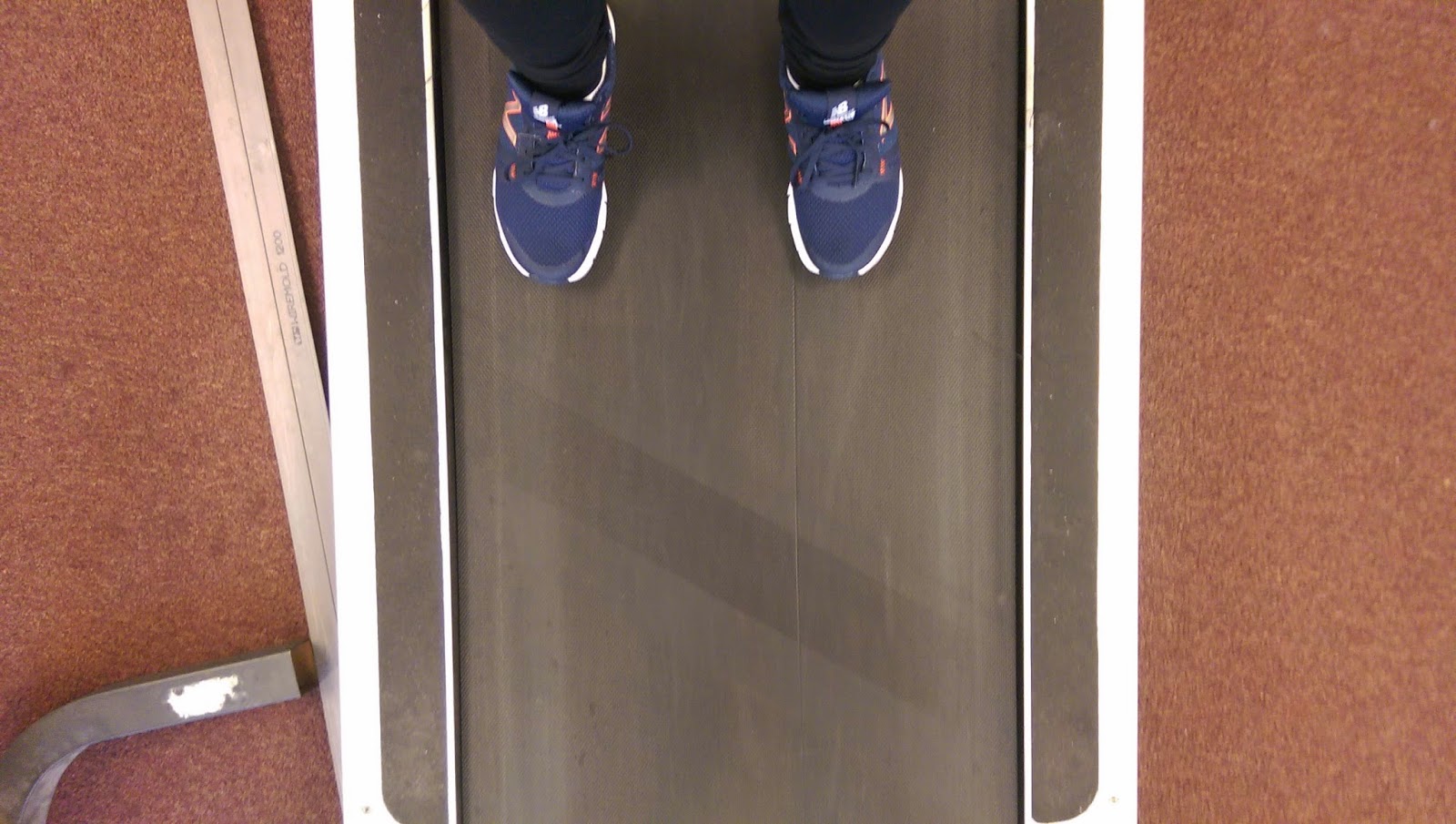 Treated myself to a nice pair of running shoes after my first week, got them during a great sale! 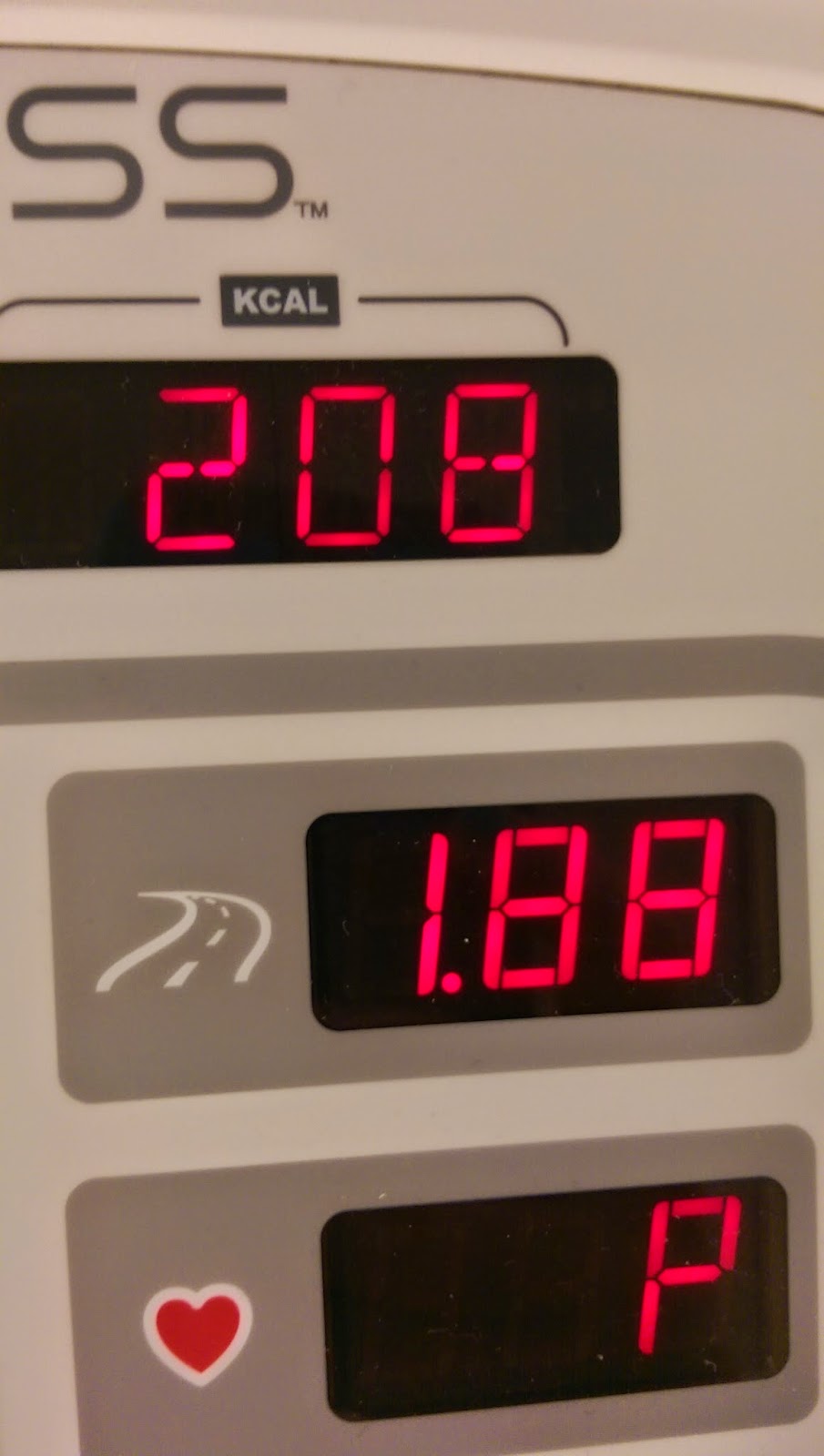 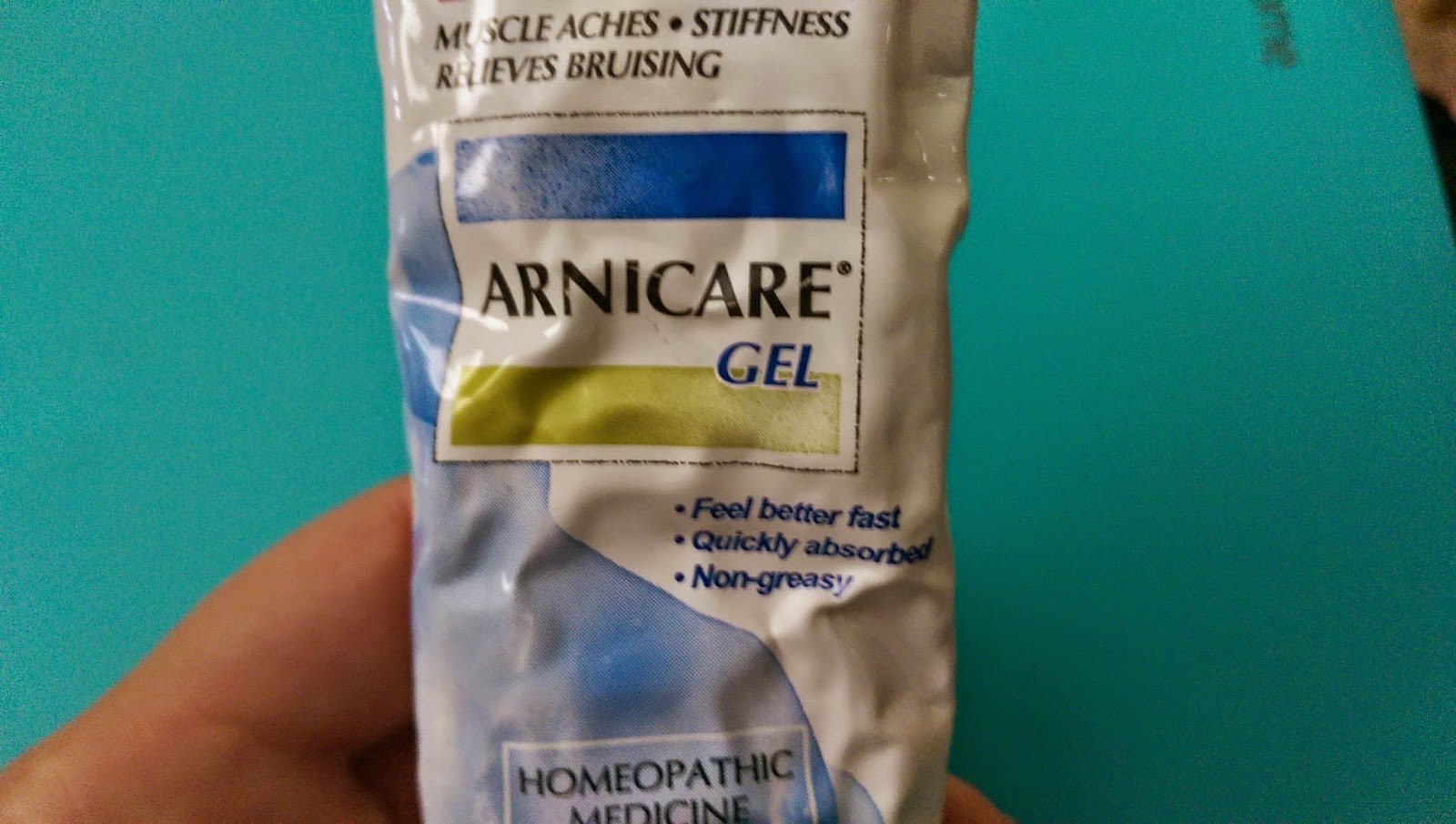 My legs' best friend right now. Note to all you non-workouters out there, don't let your body become fudge. Or just never become active.

Back For a Run

There's no way I'm covering all that's happened in the last eight months of my blogging silence but all you need to know is this:

1. Shuky was offered a full-time position at Amazon and we are moving to Seattle at the end of December.

2. We have three months until graduation as of this past Friday.

3. Our company sponsored move does not require my packing or much else. I've been organizing slowly but no pressure. So the panic attacks should be under control. :)

Ok, all caught up. Welcome back. Both of us, truly. I've both enjoyed my sabbatical and missed my posting. Considering I've been getting gentle nudges from a few people over the last few months to sit back down with my computer, I'm assuming I'm not the only one that's missed it. If I'm wrong, leave me be with my ignorance!!

This past week, I joined weight watchers with a family member -- stress, baby weight (just go with me on that one), crazy past year, and so on and so forth, have all pushed the need for this. I'm in it to win it and really hope to see results! Paying for a program makes it so much more real and serious!! I also downloaded a 'Couch to 5K' app on my phone and started my first workout today. Not as bad as I expected it to be at all! It's an 8 week fitness system, 30 minutes a day, 3 days a week. Each week gets a bit more intense until you should be able to run a 5k. I'm not planning on running in any 5k. I just need something to whip me into shape! This should definitely do it. 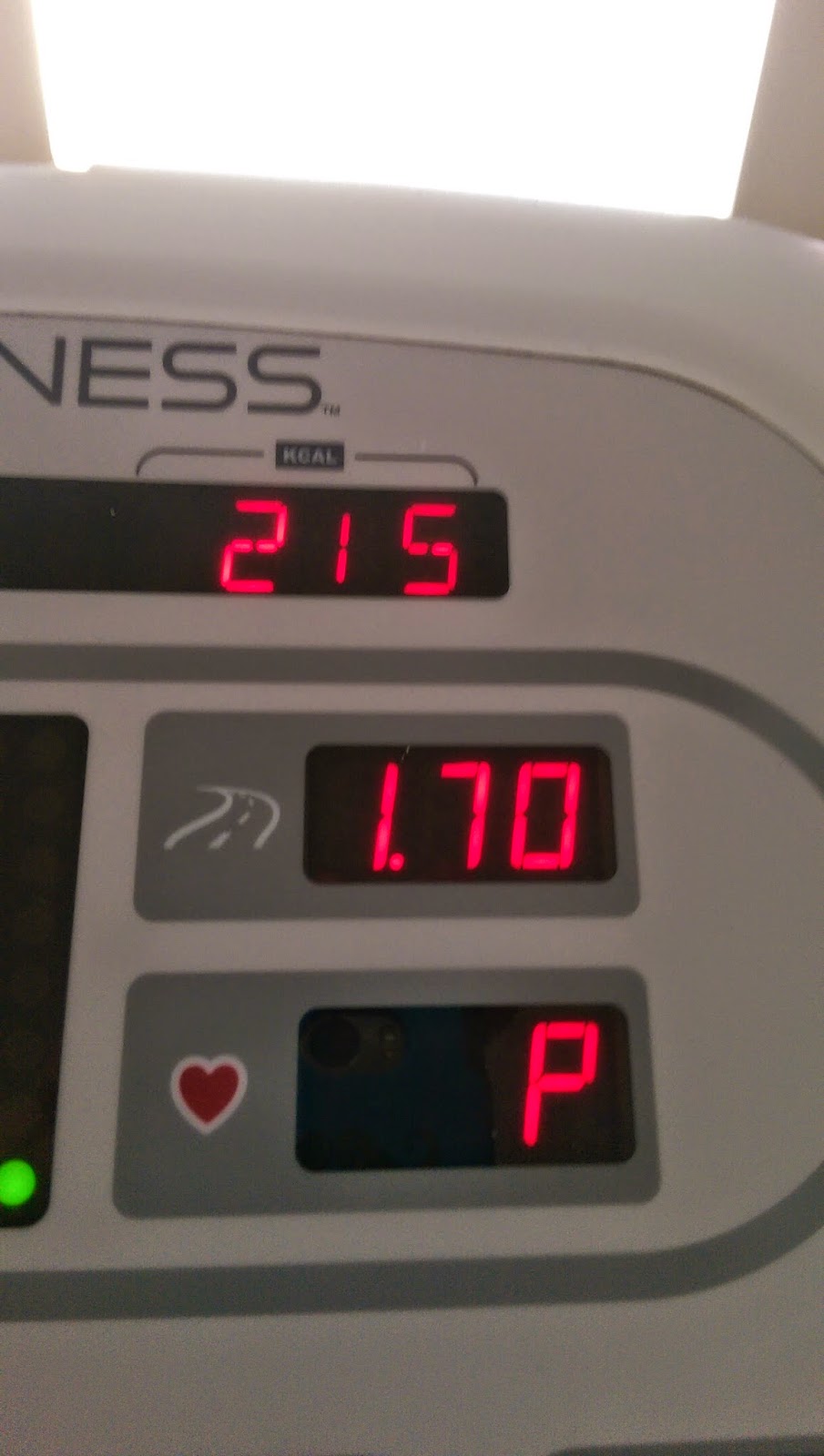 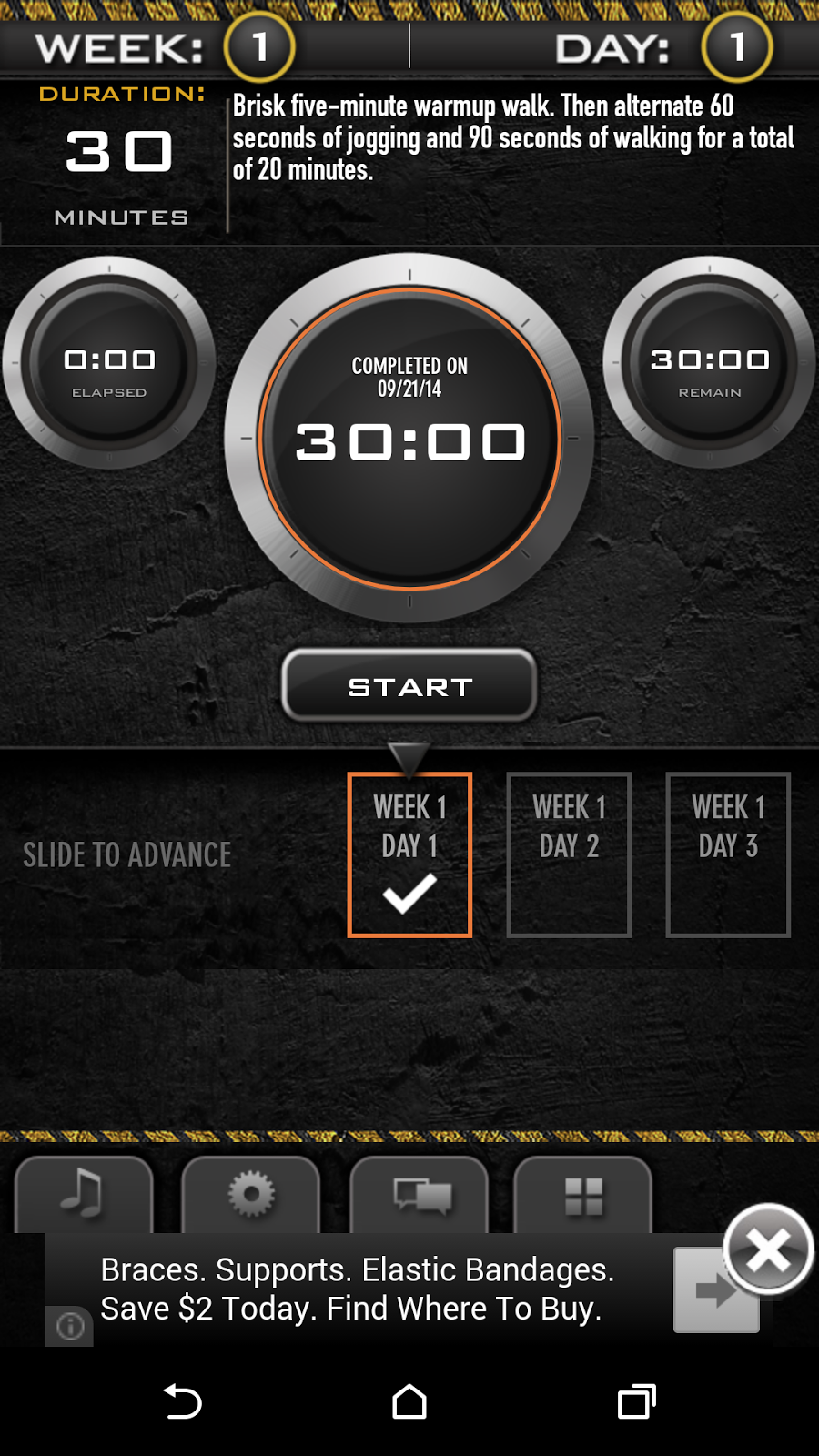 Honestly, knowing that I'm not intensely planning a move and packing like crazy, I am choosing to put aside some of my time to start down our new path in Seattle as a better me. That's all. The same way I'm clearing out excess belongings we don't need to take with us in our move, I'm saying goodbye to my own excess.

This has been a super unexciting 'welcome back' post but it's what I've got right now!!
Hope you all have nice and meaningful holidays, if this is the season of yours. If not, enjoy hearing about all the food we consume over the next couple weeks!!!

Happy Rosh Hashana from ours to yours!
Posted by Chani M at 10:45 AM No comments: